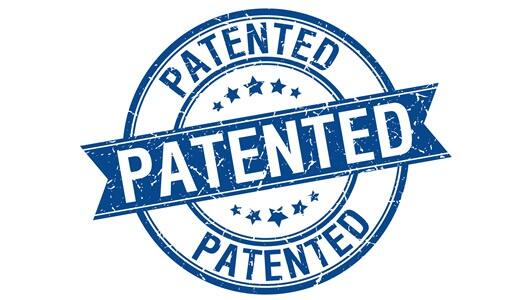 After hearing the news regarding the concession of the patent, R&D Director, Alida Agostini, expressed her enthusiasm on the result obtained by Difass International, a company that has always been very focused on research aimed at improving its stakeholders’ well-being. She also added that “after years from the deposit of the application, achieving the concession of the patent by a country like China, that has always been an high supporter and promoter of food properties in the maintenance of psychophysical well-being, represents an important step for the company, also in terms of consolidation of the internationalisation process started some years ago.”

Difass International is a company specialised in the design, development, formulation and sale of Nutraceuticals, Cosmetics, Medical devices and Foods for special medical purposes, offering its expertise in regulatory, productive and marketing terms. Currently Difass can rely on more than 150 people between internal staff and qualified Medical Reps, who present the products to  Medical Professionals, covering almost all of the national territory, and it realises and licenses its own references also to third companies operating in the pharmaceutical industry.

UPDATE: The 2nd August 2016, Difass received grant's official notification of the European Patent n. 2 709 606, with the same title of the patent already granted in China.